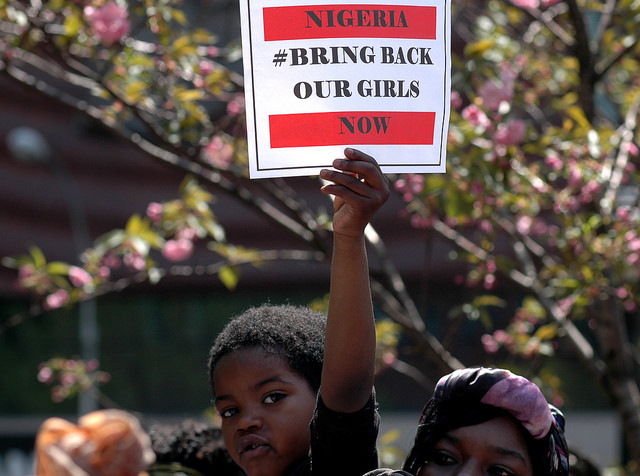 The announcement by senior Nigerian military and government officials that an agreement has been reached with Boko Haram for the release of more than 200 kidnapped Chibok girls is welcome, although it has understandably been greeted with considerable caution. And news that a ceasefire has also been agreed, and that further negotiations will take place, is another positive development.

But this is a case when we will actually need to see the girls emerging from their six-month confinement before we can truly believe.

After all, it was only recently that it was announced that Abubakar Shekau, reputed leader of the jihadist group, had supposedly been killed… again. Yet Shekau, or someone claiming to be him, probably lives on in a country where much political, economic and now military affairs take place in the shadows.

Read the full oped at CNN